We better know one of the major protagonists of TransBorgaro (20 november), and former world famous US pilot. 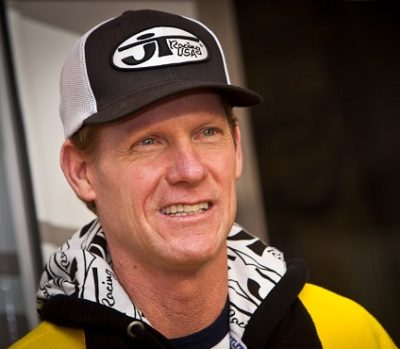 Broc Glover, born May 16, 1960 in San Diego, California, has been a major player in the US motocross scene. He has, in fact, won 6 national championships, a record remained unbeaten until 2003, when it was surpassed by Ricky Carmichael. Glover won all his titles at the head of Yamaha: his first success came in 1977, the year of his professional league debut in 125. He defended the title in 1978 and 1979, while two years later he moved to the 500cc class, winning the championship in his first and centering the victory in 1983 and 1985. In 1988, Glover has retired from official competitions and since 2000 has been inserted into the Motorcycle Museum’s Hall of fame. Let’s know now the relationship with Glover TransBorgaro.

That Sunday will be the third commitment to TransBorgaro. What drives you  back to Italy? In this awesome and special event I have spoken to my friends Danny LaPorte and Brad Lackey, that told me how truly appealing the day was. It’s many years I don’t run, but the excitement of the preparation before and after the races I won made me forget about all the effort I had to put. So now I do not want to miss this event, the only one in which I participate and I want to be a leader. The atmosphere is unique, I met again many champions, and the feeling that I have created with the staff is great. 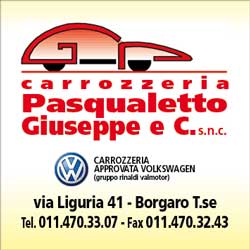 Have you made any special preparation for the TransBorgaro? Yes, a lot of biking and then some output in motion. Better to do some training before the race! I look forward to participate. Every time that I’ve been here I saw great figures like Lackey, Sun and Stanton, who keep coming back year after year. I also know that there are many other riders who are hoping to get an invitation to Transborgaro. I am very proud to once again be among the protagonists of the race. 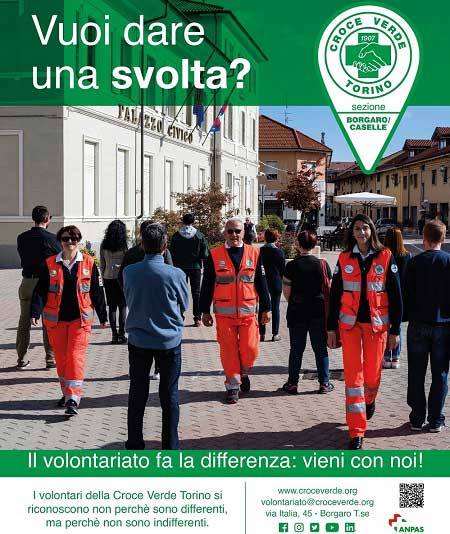 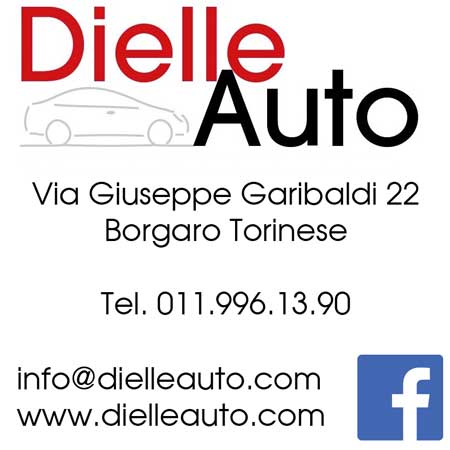 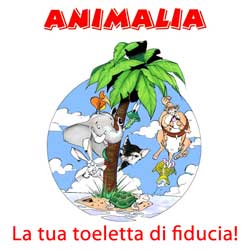 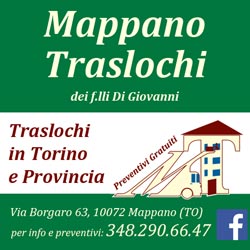 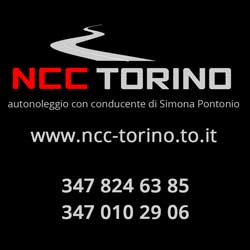 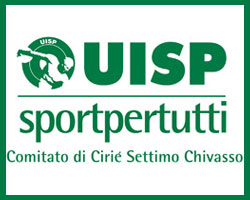 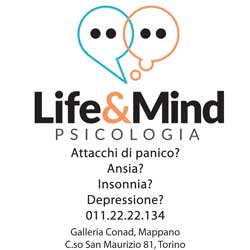 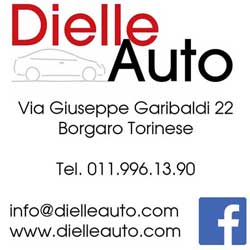